Absolutely on the money---I'm reading Anne Coulter's new book, Adios America, and it gives so much FACTUAL information about how/when this has taken place, one cannot argue that the time is gone to right our ship..........

Wisconsin and The Great Awakening
By Jim O'Neill Full Story

”[Progressives] have underestimated the good sense of the American people. They broke faith with independents, Republicans, and their own rank-and-file. They walked away from the foundational truths that made America the wonder and the envy of the world. The price of their infidelity will be high.” —Rep. Paul Ryan (R-WI) addressing the Oklahoma Council of Public Affairs in April, 2010

What Paul Ryan calls “infidelity,” I call treason. Whatever you call it, it stinks, and I smell its fetid odor wafting our way from Wisconsin these days. (Link) and (Link) 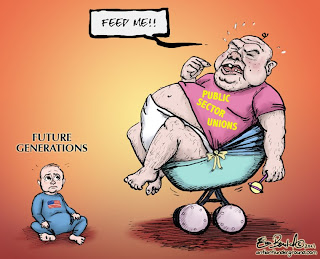 CAIRing for the Muslim Brotherhood

WHAT PROMINENT AMERICANS ARE SAYING
ABOUT THE THIRD TERRORIST:

ghost of bataan
Posted by Lucky and Rex at 9:49 PM

The Communist Party USA is wasting no time exploiting the recent tragic murders in Arizona to amp up its vilification campaign against the Tea Party and patriotic politicians and media personalities.

They realize they have a golden opportunity here to do their enemy some real damage.

This is a great case study in how communist propaganda works - take an emotionally charged event, deliberately ignore or falsify the evidence and vilify your opponent from multiple directions.
more
Posted by Lucky and Rex at 7:04 PM

In his office surrounded by photographs and maps, Richard D. Winters discusses his war expriences in a 2001 interview at his home near Hershey. Winters died Jan. 2.
Related Topics
Related Stories

Staff writer Larry Alexander is the author of "Biggest Brother," a biography of Richard "Dick" Winters published in 2005 by NAL Caliber.

Standing by the grave of Major Richard D. Winters on Sunday, gazing at the American flag fluttering in the icy January wind, this reporter felt a profound sense of loss.

Winters, the Lancaster County native who rose to worldwide fame as leader of the Band of Brothers during World War II, died Jan. 2 at Conestoga Cottage hospice center in Campbelltown, Lebanon County, where he had been a patient for three weeks.

Winters' death and burial last week were as private as his life has been of late, as his once robust health began to fail.

A public memorial will be held at a time and place to be announced.

Winters' passing was not unexpected, but the finality of it is still difficult to grasp, both for friends like me and for the men who served under him.

"You could not find a better man than Dick Winters," William "Wild Bill" Guarnere said Monday. "He was such a leader."

Guarnere, who lives in Philadelphia, mentioned the current effort to erect a statue in St. Marie du Mont in France, honoring American army officers. The statue will be a likeness of Winters.

"It's a statue to leadership," Guarnere said. "That speaks for itself. Everybody knows about him, not only us who served with him."

"He was an outstanding leader," Lyall said. "He was right there with you, anyplace, anytime, anywhere. I served many years in the military and never found an officer who could touch Dick's elbow."

Lyall recalled Winters and other veterans of Easy Company at a World War II event in Reading in 2002, where re-enactors portraying the 101st Airborne carried a reproduction of the 506th Parachute Infantry's regimental flag.

"We saw his eyes pop, and we said 'We gotta get him one of those,' " Lyall said.

Winters was presented with a replica of the flag at a birthday party in Hershey the following January, an event attended by this reporter. He proudly displayed the flag in his home office.

Winters was born in Lancaster General Hospital on Jan. 21, 1918. The family lived briefly in New Holland before moving to Ephrata, where young Dick began school.

Winters, who worked to pay for his education, never missed a day of class in four years at F&M.

He entered the U.S. Army on Aug. 25, 1941. After basic training, he volunteered for the newly formed paratroops. He attended Officer Candidate School and became a second lieutenant.

"Meehan got killed and Winters took over," Guarnere said. "Man oh man, what a mess we had back then. We lived through it though."

On D-Day, Winters led 12 men in an attack on a German artillery position at Brecourt Manor in Normandy. His men knocked out the four cannons, for which Winters was awarded the Distinguished Service Cross.

He led the company until October 1944, after which he became a battalion commander. He ended the war with the rank of major.

Throughout the years, Winters believed Easy Company "had a story to tell" and he eventually attracted the attention of author Stephen E. Ambrose.

In 1992, Ambrose's "Band of Brothers" was released. Film rights were purchased by Steven Spielberg and Tom Hanks. In 2001, they released the 10-part HBO miniseries, propelling Winters and his aging comrades to the international stage.

"I remember when I went to Ambrose and I said, 'Would you tell our story?' " Winters told me in 2004. "That's all I asked for. He did a heck of a job and it's exceeded anybody's expectations."

Over the next several years, Winters received thousands of letters from fans all over the world.

This reporter met Winters in 2001 after being assigned to do a story about him. We quickly became friends when it was discovered we both grew up on the same street in Ephrata.

With Winters' help and support, I was privileged to write a book about his life entitled "Biggest Brother," which was a labor of love and one of my proudest achievements.

Visiting Dick and Ethel Winters at their Hershey home, sitting and chatting with him in his office and eating lunch with Dick at a nearby restaurant are happy memories I will cherish always.

Throughout his remarkable life, Winters told everyone he met to "Hang Tough," meaning they should "do their very best every day." He was a man of strong character, expecting it of himself and seeking for it in others.

"I find that as I go through life and I meet other people, what I am doing as I get to know them is I'm looking at them and I'm seeing if I find the same characteristics and qualities in them that I have in the men I fought with," he said to me. "That's what I'm looking for. If I can find in a man those characteristics, then I know what I'm dealing with."

Concerning his celebrity status, Winters told me, "Everybody wants to have a piece of you."

Read more: http://articles.lancasteronline.com/local/4/336062#ixzz1AmsF2faH
Posted by Lucky and Rex at 7:15 PM 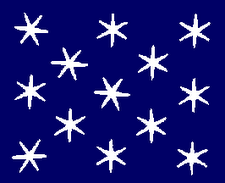 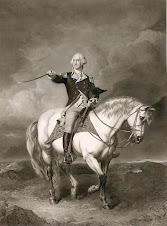 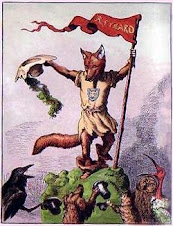 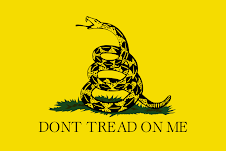 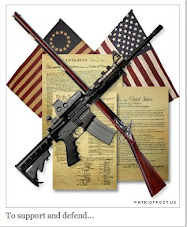 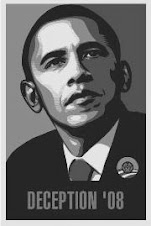 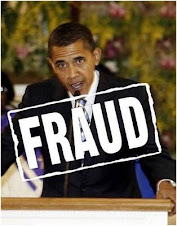 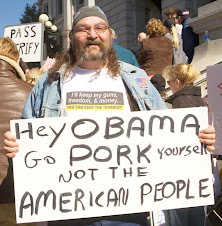 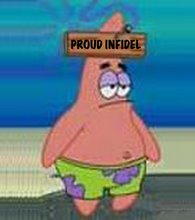 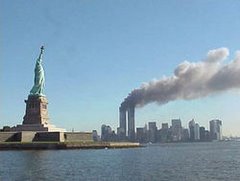 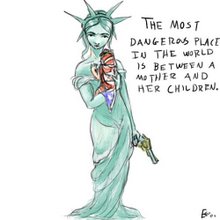